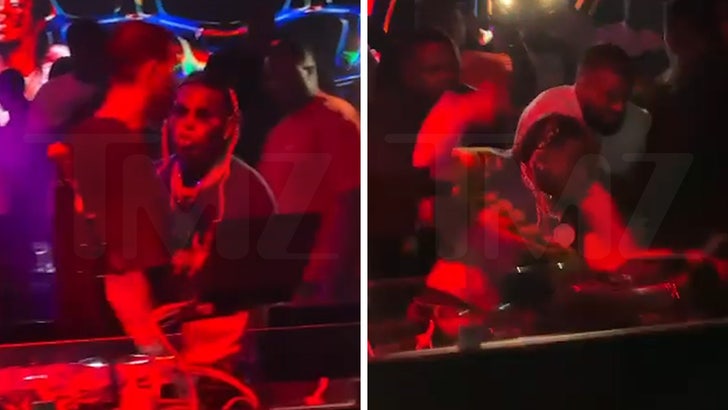 Tekashi 6ix9ine knows he’s on thin ice, legally, here in the States — but it seems when he’s overseas … he lets it rip, just like he did on this poor guy here in the club. 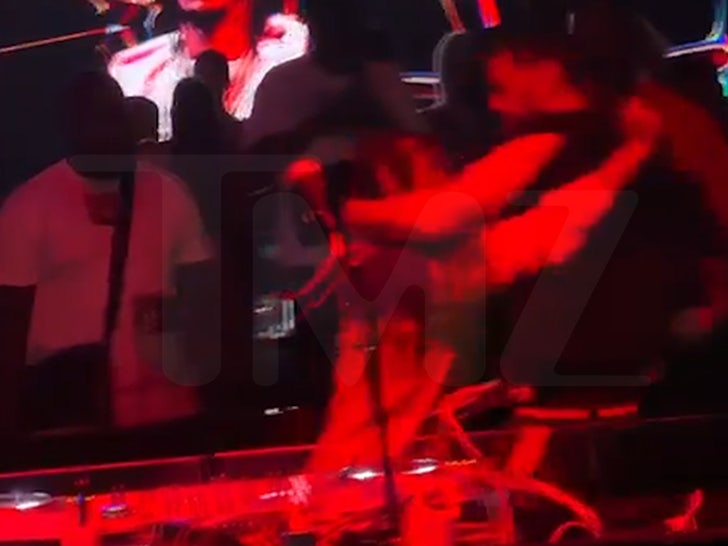 The DJ starts to scuffle with 69, that is … before Tekashi’s security swooped in and started separating the two, pulling their boss away — but by then, even more people started flocking.

It actually looks like Tekashi gets wailed on by a few bystanders on the perimeter, and it also seems he was getting his chain yanked, his hair grabbed and his shirt pulled off toward the end as the fight evolved into an all-out mini brawl. 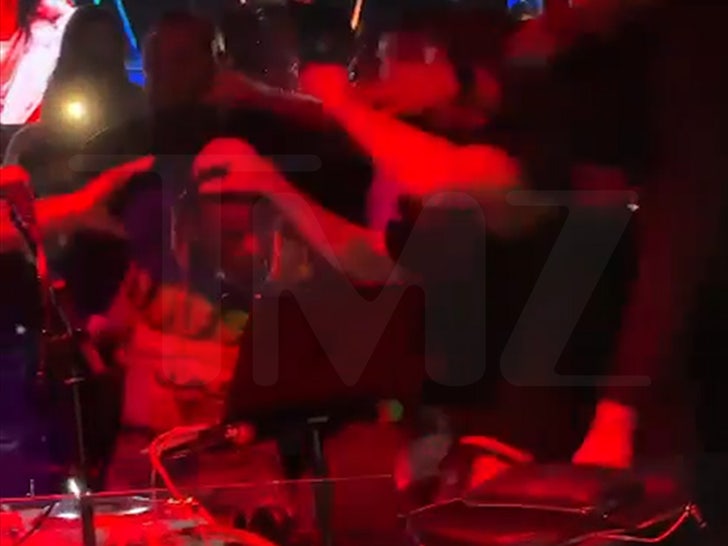 Now, as for what exactly might’ve caused this … well, eyewitnesses tell us T69 was supposedly upset that the DJ wasn’t playing any of his jams, and apparently felt the need to confront him about it. We’ve reached out to Tekashi … so far, no word back.

We’re told Tekashi and co. left the club soon afterward, and no one seemed to be seriously hurt. It also doesn’t sound like cops were called either.